2020 has felt like a whirlwind of a year. Between the natural disasters and the election cycles it seems as though we cannot keep track of the news this year, but there is one news topic that has been gaining interest. 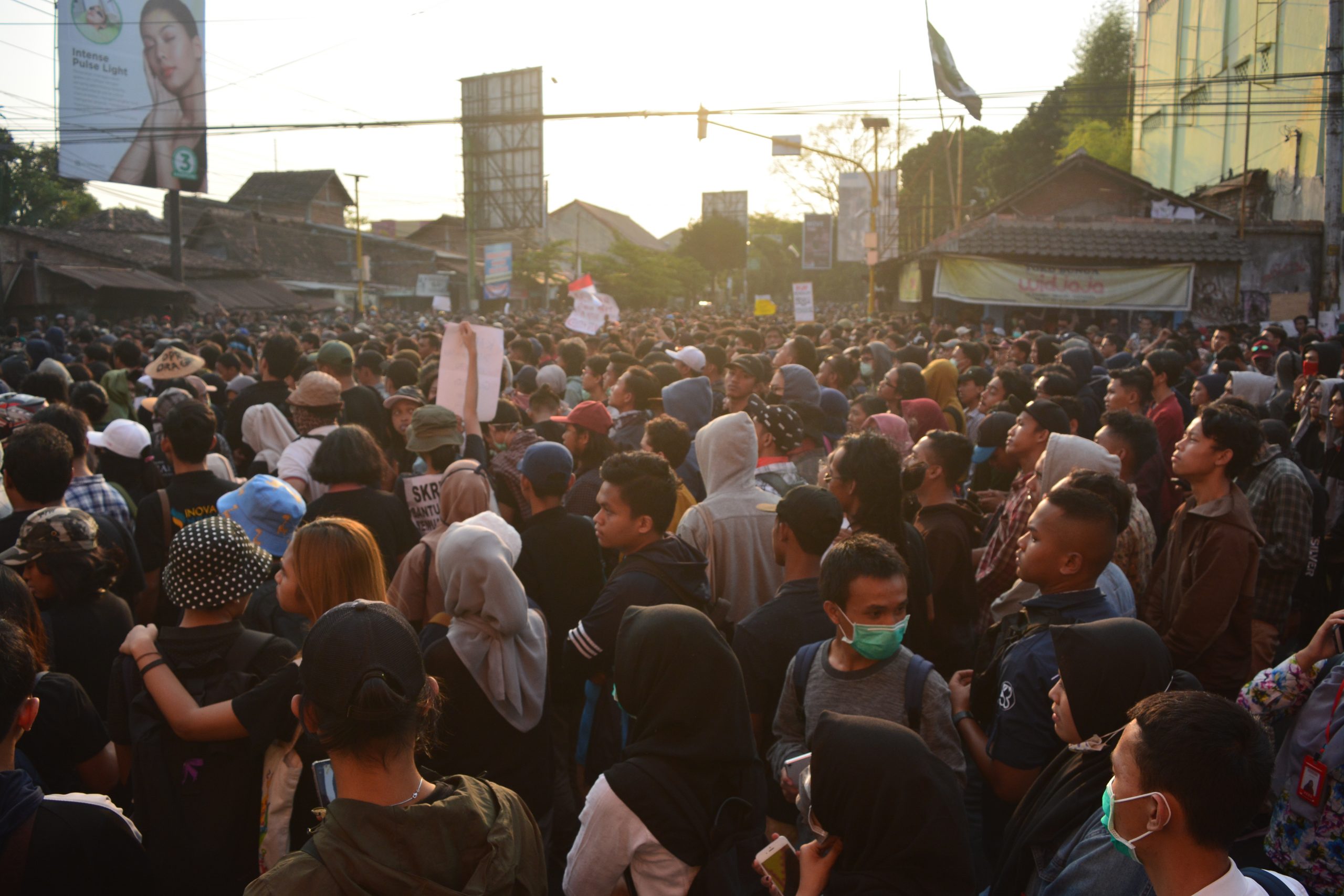 Incidents of civil unrest, whether they be demonstrations, protests, or riots, have been headline news since the beginning of the year. This has not gone unnoticed, and many individuals have created assumptions about the rate of civil unrest in 2020. These assumptions center around the proposal that civil unrest has dramatically increased, and that these levels of civil unrest are unusual. Unusual is an interesting phrase, and as an analyst I just had to dig deeper into such a claim.

First and foremost, let’s break down the assumption. While I can easily agree with the claim that there has been a dramatic increase in civil unrest, I cannot easily agree that this increase is unusual. If we were to analyze civil unrest in 2020 in a vacuum, meaning that the only events to be analyzed existed in 2020, then perhaps the unusual increase has credence. To support the assumptions, I went through the event data in our system for the year 2020. I extracted a specific number of total, viable events in 2020 and did some math to determine the proportion of civil unrest. My final sample size was 1,720 viable events, and from this 655 events were recorded as civil unrest. Of all of our categories, this was the largest proportion, with a total of 38% of events recorded in 2020 fitting the description of civil unrest. The largest proportion, having the majority of events, it would seem as though the assumptions were correct. However, analysis isn’t always that easy. The issue with these numbers is that 2020 has not in fact happened within a vacuum. We cannot make a final statement to the “unusualness” of civil unrest in 2020 without first comparing this year to other years. It is with this comparison that the fallacies of our previous assumptions occur.

Anyone who lived through the second half of the twentieth century would beg to differ on the grounds of unusual levels of civil unrest. Instead of being unusual, the year 2020 falls into a pattern of upticks of mass protest movements. The twentieth century saw a multitude of protests movements, including but not limited to the Civil Rights Movement, the protests surrounding the Vietnam War, the demonstrations that were inspired by the Watergate scandal, the protests in the early 1900s advocating for women’s’ right to vote – you get the gist, and even then I could still go on. While I am not equipped with exact numbers as to the amount of protests that occurred during the Civil Rights Movement, I can make some educated guesses. The movement officially lasted from 1954 to 1968, and with a timespan of over a decade numbers such as 655 viable civil unrest events is not implausible. Not to mention, five federal laws were passed as a result of the movement, something that would need a significant statistic as a motivator.

As a history buff I could easily go on to detail more upward trends of civil unrest. But as an analyst, I don’t need to. I have all of the context I need to draw an appropriate conclusion. To some it may seem as if the number of protest incidents in 2020 is unusual, but a flip through the pages of a history book would indicate that this trend is a pattern that can be traced back to the fourteenth century, perhaps even further. And it would make sense, as many western countries ensure the protection of the right to peacefully assemble, leading to the conclusion that civil unrest is a component of society; therefore, it is not unusual when it occurs. Instead, we should be focusing on the common themes of these large scale movements, which are commonly related to political unrest and dissent with the way things are in political spheres. Context is key when it comes to analyzing trends, especially ones as important as civil unrest. Peaceful unrest is something that can be understood and worked around, but not all of the unrest from 2020 that I have recorded is peaceful. It is vital to better understand trends within movements so that in cases of violence there is viable data within the system to help. Within Riley we do not just go through the motions and catalogue these events, never to see them again. Instead we take into account the movements, make note of them in our Area Threat Assessments, and draft reports regarding the situation surrounding such drastic increases.

It would be foolish to sum up my thoughts in one article, there are not enough characters available in any one article for me to make my argument with sufficient claims and examples. So instead, this one article will be followed with multiple others, each one diving into a topic concerning the trends and themes regarding civil unrest in 2020. Topics such as social media’s role, the pandemic’s role, as well as demographics, violence, and past movements will be explored further in order to gain a better understanding of just how much unrest we saw in 2020, and just how “unusual” it was.